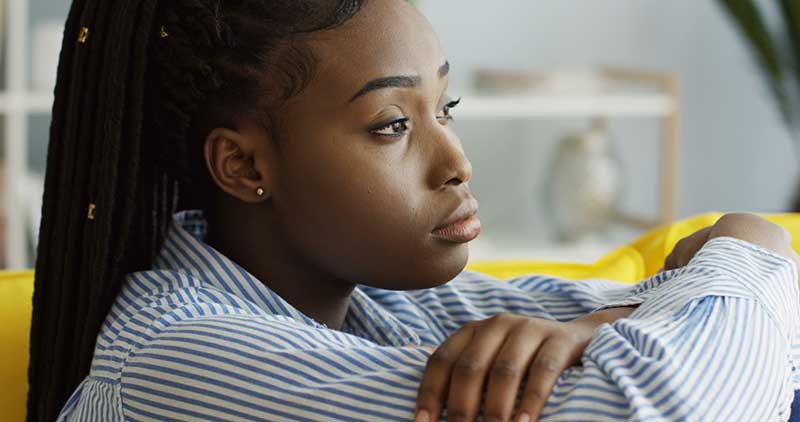 How can you recognize child abuse that is emotional or psychological?

The Texas Department of Family and Protective Services provides information about various types of child abuse and neglect. It defines emotional abuse as mental or emotional injury to a child. There are observable signs as a result of it. For example, it can impair the child’s growth, development and way of functioning psychologically.

Forms that emotional/psychological abuse can take include extreme forms of punishment. Locking a child in a closet is an example of a severe punishment.

Signs that the child has been emotionally abused include behavior such as:

The Texas Department of State and Health Services explains there are risk factors in families that can lead to child mistreatment. Parents prone to mistreating children are often overwhelmed with their caregiving responsibilities. They have a low tolerance for stress and tend to put their own adult needs first. They may exhibit violent tendencies and be unrealistic in their expectations of the child’s behavior. In addition, they tend to have a poor understanding of child development. Alcohol and drug abuse may also be a factor.

Are you concerned about your child’s welfare?

If you suspect abuse or neglect, it is wise seek a legal opinion. Charity Borserine can provide you with compassionate legal counsel and strong advocacy.

No comments to show.